Keith J. Puya was born in Miami, FL. He attended the University of Florida and obtained a bachelor’s degree in Marketing and Political Science, magna cum laude. He received his Juris Doctor from Nova Southeastern University’s Shepard Broad College of Law. While in attendance, he was a contributing staff member of the law journal and received American Jurisprudence awards for demonstrating distinctive scholastic achievement. Mr. Puya has been admitted to the federal bar in the southern and middle districts of Florida. He is a member of the American Board of Trial Advocates and Florida Board of Trial Advocates and possesses the highest possible rank of Diplomate. Mr. Puya grew his legal expertise at the law firm Stephens, Lynn, and Klein where he rose through diligence and resolve to the position of managing partner for the West Palm Beach office. The firm name was then modified to Stephens, Lynn, Klein, La Cava, Hoffman, & Puya, where Mr. Puya held the position for 10 years. In June 2010, he established his own firm, The Law Offices of Keith J. Puya, P.A., where he continued to aggressively defend health care professionals with a primary emphasis on physicians.

Over the past 30 years, Mr. Puya has been involved extensively in overseeing negligence cases against physicians, physician assistants, dentists, nurse practitioners, licensed mental health counselors, hospitals, nursing homes, and assisted living facilities. He has also represented healthcare professionals in administrative actions initiated by the Agency for Healthcare Administration and The Department of Health. He has been solicited to safeguard clients in catastrophic and intricate injury cases and has brought more than 150 trials to jury verdict. Mr. Puya has lectured at risk management and insurance seminars on a variety of topics and has been selected by his peers as a Florida Super Lawyer (2004-2021) for his professional achievement. He has also been selected by his peers to be included in Best Lawyers of America (2004-2021). He is AV Preeminent 5.0/5.0 peer review-rated Martindale-Hubbell for his ethical standards and professional ability. Mr. Puya’s leisurely pursuits consist of spending time with his wife Mariann and their four sons, tending to his garden and exercising. 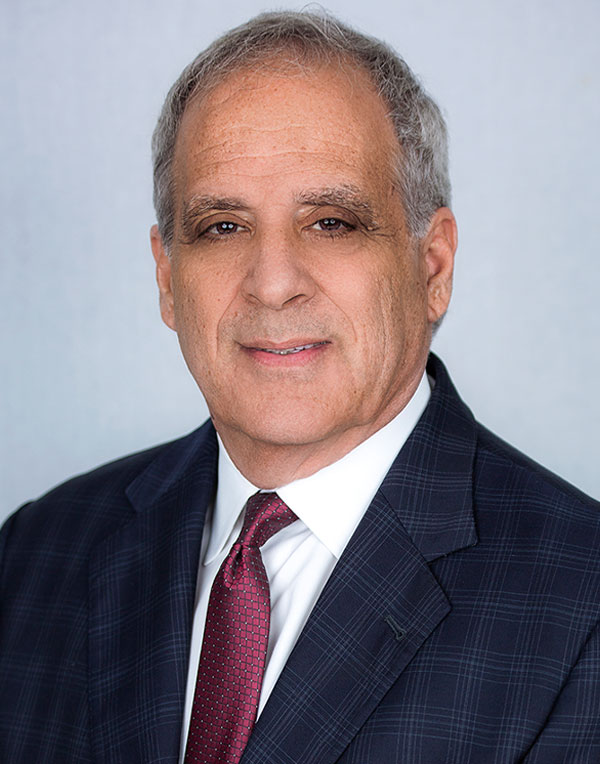