Taylor Morgan was born and raised in Jacksonville, Florida. She attended Samford University and graduated in 2011 with a degree in Economics and History. She earned her Juris Doctor degree from Cumberland School of Law at Samford University in 2014. During law school, Ms. Morgan clerked for the Honorable Judge Alan King in Birmingham, Alabama, and was awarded Best Advocate at the Henry C. Strickland Negotiation Competition. She was admitted to the Florida Bar in 2015.

She is an active member of the Florida Bar, and the Jacksonville Women Lawyers Association. 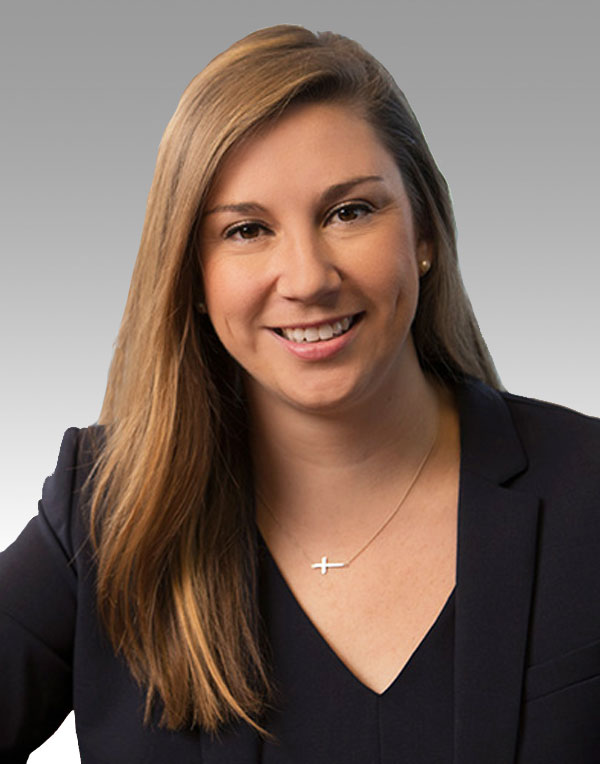