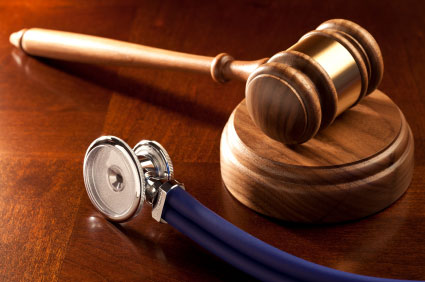 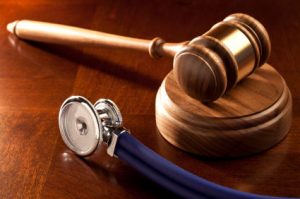 Jon Lynn got a defense verdict in a medical malpractice case after a one week trial in Broward County. The defendant, an orthopedic trauma surgeon, was sued by his former patient who had sustained a comminuted fracture of her left forearm that the doctor treated with a long arm cast. The plaintiff’s expert testified that there was virtually no chance that the fracture would heal without surgery and told the jury that the defendant was negligent because he failed to perform an open reduction and internal fixation within a week or two of the accident. The fracture went on to a non-union and the plaintiff had surgery by another orthopedic surgeon two years later. She claimed damages as a result of the delay in surgery. The jury disagreed and returned a verdict for the doctor. 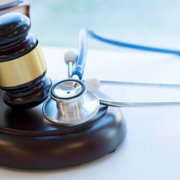