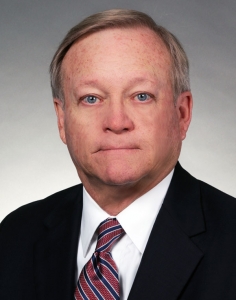 Jon Lynn recently got a defense verdict after a trial in Miami. The plaintiff claimed that a circulating nurse in a plastic surgery procedure failed to advise the surgeon that the anesthesiologists had some difficulty intubating the patient for an abdominoplasty procedure that resulted in an aggravation of the patient’s injury which led to an extended and complicated hospital admission and left her with permanent injuries as a result of a perforation of her windpipe secondary to her intubation. The plaintiff claimed that if the nurse had notified the surgeon, who was not yet in the operating room when the patient was intubated, of the problem that the anesthesiologists had intubating the patient, her diagnosis would have been made sooner and the injury would not have been as severe. Prior to trial, the plaintiff reached a settlement with the two anesthesiologists who had intubated the patient for her surgery but insisted that the nurse had some responsibility for the delayed diagnosis of her injury that resulted from the intubation error. The jury deliberated for only 35 minutes before returning a defense verdict.