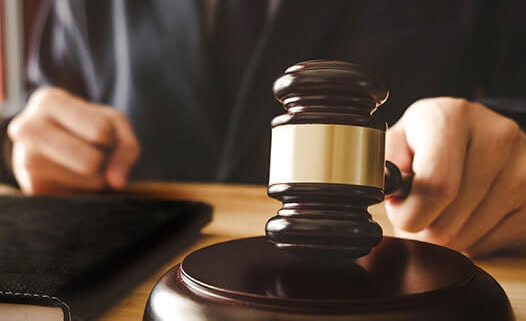 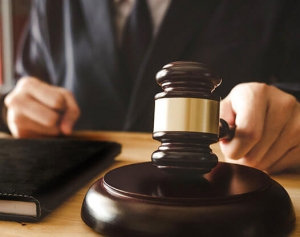 Lou LaCava and Marci Strauss obtained a defense verdict for a hospital and two pulmonologists in a 2 ½ week wrongful death medical malpractice case in Broward County, Florida. The Decedent was a 46 year old physician. It was alleged that the hospital and physicians should have intubated the patient upon arrival to the emergency room rather than utilize non-invasive BiPap to reverse severe respiratory acidosis. The Plaintiff alleged the BiPap caused air to accumulate in the patient’s bowels and as a result, the patient underwent abdominal surgery, developed multi system organ failure and later died. The defense argued BiPap was the appropriate treatment and the patient developed an injury to his bowels as a result of taking drugs at home which was a combination of prescribed and unprescribed medications. Lou and Marci also had to defend claims of nursing negligence and hospital policy and procedure issues. Also, due to vicarious claims against the hospital, the care of the emergency room physician and admitting physician had to be defended. The patient was survived by his wife and two minor children who had claims as survivors. Plaintiff’s counsel asked the jury to award over 20 million dollars. After hearing all of the evidence the jury returned a verdict finding the hospital and all 4 physicians were not negligent and that negligence was not the legal cause of the patient’s death.