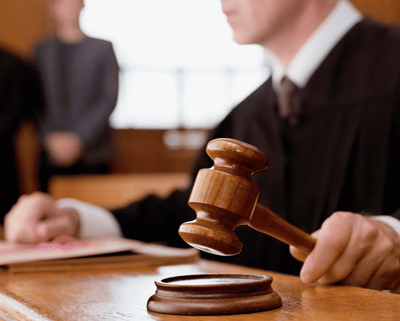 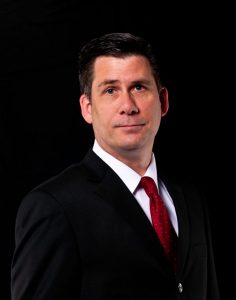 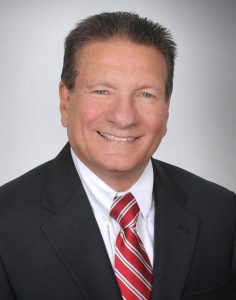 Lou La Cava and David Young obtained a defense verdict for a physician assistant and emergency medicine physician in a wrongful death case in Manatee County. The Plaintiff alleged the physician assistant was negligent for not diagnosing meningitis in a 20 year old who presented with headache, fever, nausea and body aches. A diagnosis of viral syndrome was made and the patent was discharged home. The next day the patient was found unresponsive and he passed away a day later. Final diagnosis on autopsy was sepsis and meningitis. There was no testing performed in the emergency room. The physician was not consulted during the patient’s emergency room visit but later reviewed the record and agreed with the plan of care. The defense argued that an appropriate history and physical was performed in the emergency room which did not demonstrate meningitis. Further, the patient did have a viral illness while in the emergency room and he developed the bacterial infection after he left. After a 9 day case and just less than 4 hours of deliberation the jury returned a verdict finding both health care providers not negligent.