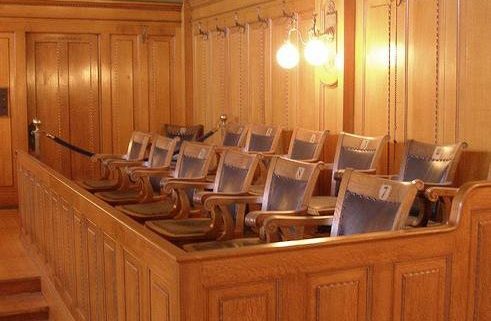 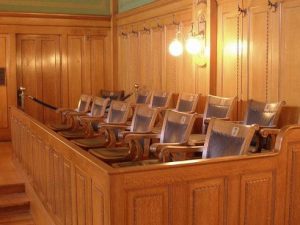 Lou La Cava and Iva Valtcheva tried a medical malpractice case in Hillsborough County which resulted in a hung jury. The Plaintiff underwent a laparoscopic cyst drainage which resulted in an undiagnosed small bowel injury. She became septic and went on to undergo amputations of all four of her extremities as well as a loss of all of her abdominal muscle due to infection.   Plaintiff alleged negligence in causing the perforation, not making an earlier diagnosis and failing to take her back to surgery sooner to repair the bowel.  The Plaintiff asked for in excess of 25 million dollars in economic damages alone. After a 7 day trial the jury was unable to  reach a unanimous decision.