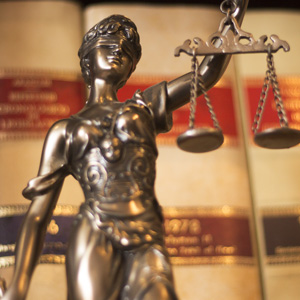 Lou La Cava, Tom Saieva and Jim Wetzel obtained a defense verdict for two pediatricians in a medical malpractice case tried in Pinellas County. The Plaintiffs alleged that the pediatricians were negligent in their care and treatment of a premature infant after discharge from the hospital. The child was discharged with stage 2 retinopathy of prematurity. The child was supposed to have a follow-up ophthalmology appointment within a certain period of time. It was alleged that on two visits the pediatricians failed to verify and ensure that the follow- up appointment would take place. The Plaintiffs testified they were unable to get an appointment until much later than the date given. By the time the appointment took place the ROP had progressed and the child developed a total loss of vision. She was six at the time of trial. After a 3 week trial the jury returned a verdict finding both pediatricians not negligent.