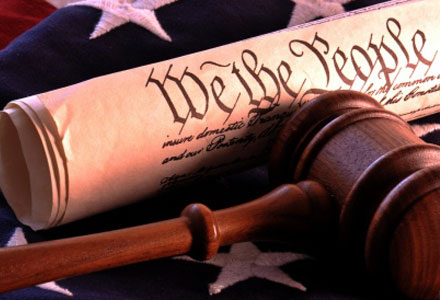 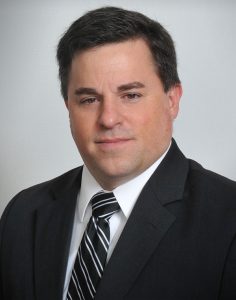 Jason Azzarone and Thomas Saieva were successful in securing a dismissal of the Plaintiff’s complaint with prejudice in a civil rights case filed by an inmate in the United States District Court, Middle District of Florida, in which the firm represented multiple physicians who provided medical care to Lake County inmates.

The Plaintiff alleged that he received cursory medical care following an altercation with another inmate and that the physicians neglected his condition in violation of his Fourteenth Amendment Rights. The motion to dismiss argued that based on the allegations, the Plaintiff could not establish any claim for deliberate indifference to a serious medical condition as required by Federal law because, as alleged, the Plaintiff received medical care. The Court agreed, finding that the Plaintiff could not demonstrate deliberate indifference and therefore, the matter was to be dismissed with prejudice. 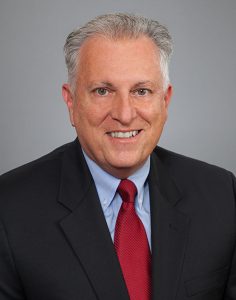