Dylan Farrow received his Bachelor’s Degree in Peace, War, and Defense and Political Science from the University of North Carolina at Chapel Hill. He obtained his Doctor of Jurisprudence Degree from Tulane University Law School in 2022.

While in law school, Mr. Farrow was an Advocate and Coach on the Tulane Law Mock Trial Team where he competed in the National TYLA Trial Competition. Mr. Farrow also served as a member of the Tulane Moot Court Board.

Mr. Farrow was a Student Attorney at Tulane University Law School’s Civil Rights and Federal Practice Clinic. Mr.  Farrow worked as a Summer Associate at LaCava Jacobson & Goodis prior to his final year of Law School.

Mr. Farrow joins LaCava Jacobson & Goodis as an Associate and will be handling primarily the defense medical malpractice claims. 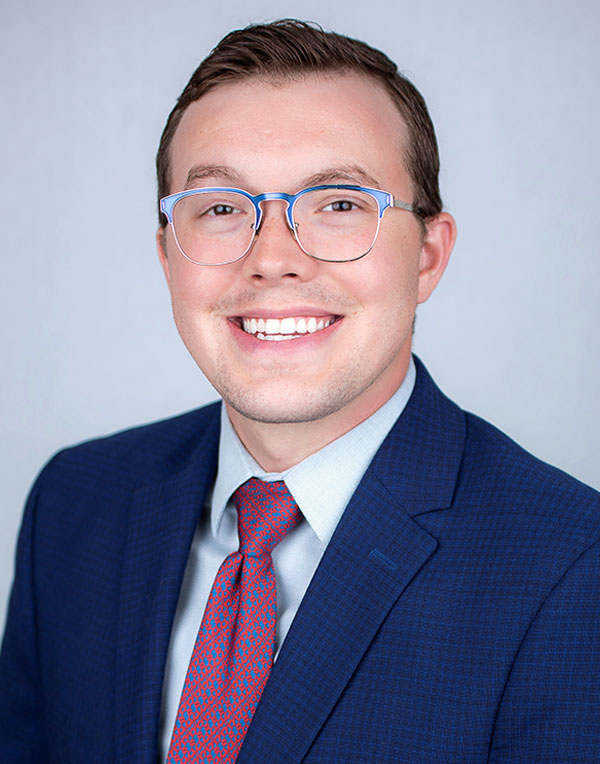