Lesley A. Stine was born in Atlanta, Georgia. She graduated from the University of Florida in 1992 with a Bachelor of Science Degree in Business Administration. She attended Stetson University College of Law and graduated in 1994.  She has been a member of the Florida Bar since 1995 and is admitted to practice in the U.S. District Court, Middle District of Florida.  She has been a member of the Defense Research Institute since 1997.

Mrs. Stine began her career at Saieva & Stine, P.A., in 1995 where she practiced until joining LaCava & Jacobson, P.A., as a partner in 2017. Mrs. Stine’s practice has been focused on the representation of physicians, nurses, allied health care professionals, dentists and hospitals in medical malpractice actions. Her representation of hospitals has included consultation on quality assurance, risk prevention, policies and procedures as well as the initiation of patient safety organization systems. Mrs. Stine also has experience handling general and premises liability matters. 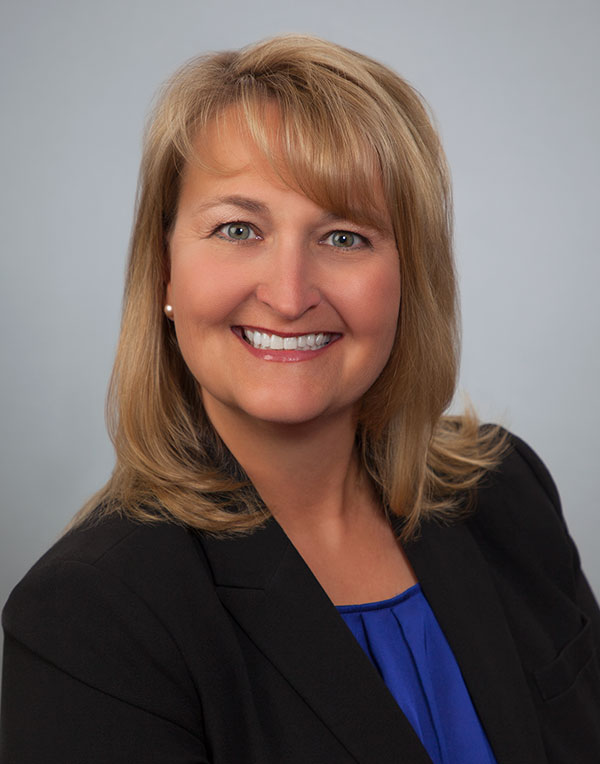