In his spare time, he enjoys traveling, fitness, outdoor activities, coaching his children’s soccer teams, and sharing his like of sports and outdoors with his wife and four children. 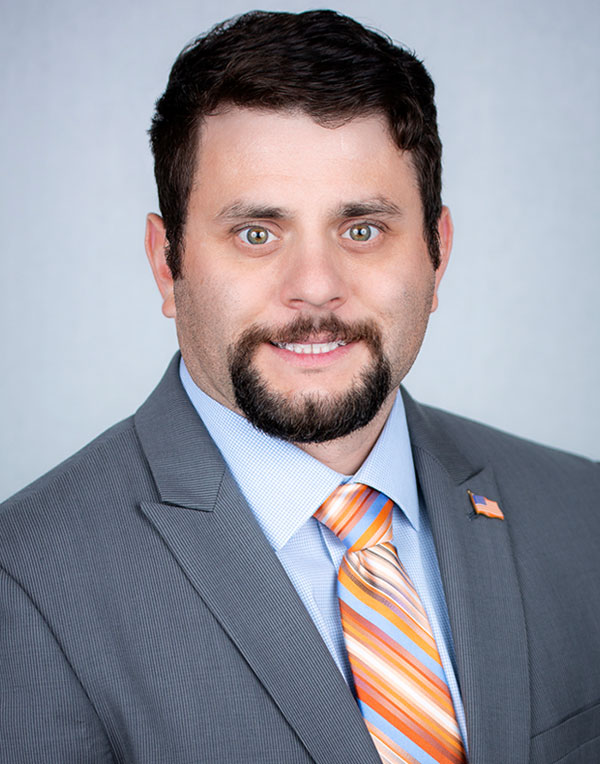